The Difference Between Mixing and Mastering You hear these terms often in the recording process but what is the difference between mixing and mastering? Though these terms are commonly used together, they’re actually quite different animals and are usually done by two different and uniquely skilled engineers. Mixing is combining all the individual recorded tracks into a stereo track. Mastering is putting the final touches on a mixed track so that it will sound good when played with other tracks.

In the early days of making records, a band was recorded with as little as one microphone.  If a singer needed to be louder in the mix, he or she moved closer to the mic.  As multi-track recording became popular, skilled engineers were needed to mix all the individual sounds together. Today, it’s common to use a minimum of 24 tracks – more often 2 or 3 times that.  A skilled mixing engineer can make or break a song.  So what exactly do they do? While each engineer has their own way of doing things, it essentially comes down to organizing, fixing, balancing, and adding interest.

For me, the first thing I do is organize all the tracks into something that makes sense.  I’ll group the drums, percussion, rhythm instruments, other instruments, lead vocals, backing vocals, and anything else so that they’re easy to work with and access.

Next, I’ll treat and/or fix each individual track.  This usually involves using a variety of effects, compression, and equalization to make each part sound its best.  I’ll also fix any obvious background noise, timing or pitch issues, and outright mistakes.

When everything sounds fairly good on its own, I’ll begin balancing the sounds.  Balancing involves much more than simply adjusting volume.  We have to give each sound a place not just in our stereo field, but also in the perceived “closeness” to the listener.  Using things like reverb and delay, we can produce an almost 3-D mix.  Sounds with little or no reverb appear closer to the listener and vice versa.  I will also do a lot of adjusting of EQ to make sure different sounds don’t compete with each other.

The difference between a mediocre mix and a great mix is what happens next.  Now we can give the mix some real excitement and interest.  We can give each part of the song its own feel by adjusting the volumes, level of effects, and eq.

For example, in a typical pop/rock song we could have the lead vocal fairly dry in the verse and then add reverb and/or delay in the chorus.  This can give the verse a more intimate feel and the chorus a bigger more open feel. Then on the bridge, we could completely change the lead vocal by distorting it or adding a weird delay or chorus effect.  We could also accent certain words throughout the song (as if we’re underlining them) by bringing in delay or reverb just a little more on those words.

The Importance Of These Choices

Every song and every style of music, of course, will have different approaches.  Depending on the choices your mixing engineer makes, the exact same recording of a song could sound drastically different.  A mix can make the song sound close or far away, tight or sloppy, bright or dull, boring or exciting, vintage or modern, mellow or heavy – and on and on.  None of these descriptions are necessarily wrong or right.  What matters is what’s right for YOUR song.

As I said before, mixing and mastering are so often used together that many people believe they’re the same thing.  They’re not!  Mastering comes AFTER the song has been mixed.  Once you send your mix off to be mastered, you should be happy with how your song sounds.  A mastering engineer will be working with just your stereo mix (not the individual parts).

So what exactly does a mastering engineer do?

I used to refinish antiques.  When someone wanted a high-gloss finish on a table, I would spend many days building up several layers of glossy lacquer. It looked nice and shiny – in fact, almost acceptable.  But the real beauty came when, after the finish was allowed to cure, I’d come back with polishing compounds and an electric polisher and spend a few more hours buffing the finish to a flawless, glassy shine.  This, to me, is like mastering.

A great mastering engineer has specialized tools to put the final polish on your song.  Their studios are set up to be amazingly neutral so that your songs will sound good in whatever environment they’re played in (ear-buds, home stereos, cars, laptops, etc.).  If they’re mastering one song, that song will sound good beside other songs on the radio or within a playlist.  If you’re mastering an album, the songs will sound consistent without losing the individuality of each song.  For examples of the difference mastering makes, check this out.

TO SUM IT UP

Having a professional mixing engineer mix your song can be the difference between a song that sounds like a demo and one that can be played on the radio. Thanks to the great recording technology available to almost anyone, more and more artists are recording their music themselves and than having a pro mix it.  This can save tons of time and money in the studio. And it works! Gotye‘s Making Mirrors was recorded mostly on his laptop and later mixed by Franc Tetaz.

A wonderful project written and directed by Ali Ashraf featuring Nehaal Naseem on vocals.  Music and mixing by Jonah Brockman. 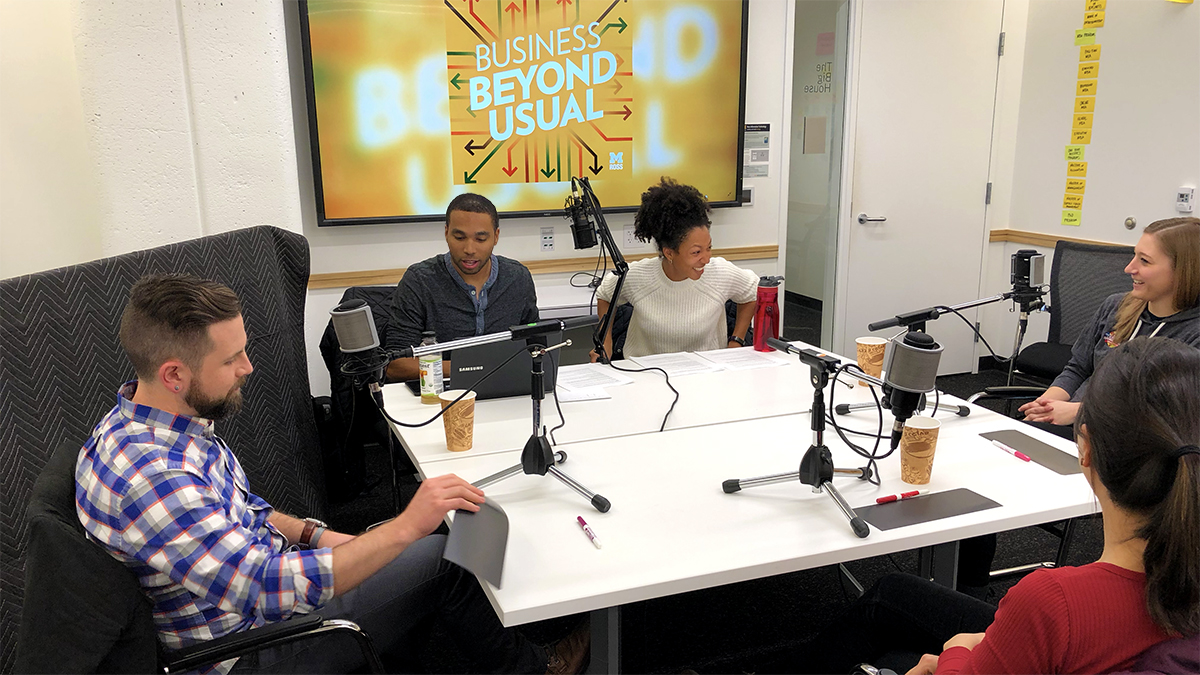 New music! I worked with Evangelia - an alternative/post-grunge artist from Montreal - on her first EVER single this past month. She’s one of my favorite kind of people - artistically dark and deep but a super-fun and down-to-earth person.

This is the first time I’ve hooked up with an artist through @airgigshq and it was a great and seamless experience.
#evangelia#newmusic#bitterillness#postgrunge#montrealmusic#airgigs#musicproduction#jonahbrockman#producer#brckmnproductions ... See MoreSee Less